Is Your Car Leaking Fluid?

Because automotive fluids provide essential braking, cooling and lubrication, it is important to identify and correct the problem as quickly as possible.

The loss of fluids, even in the slightest, can have an adverse effect on vehicle performance or worse. When there is no fluid to lubricate the engine, for example, a repair that would have been inexpensive initially could cost far more if ignored and engine failure occurred. Because of this, it is important for all vehicle owners to understand how to identify what type of fluid may be leaking from their car or truck.

While many leaks are easy to identify, others can be more of a challenge. Knowing where and what to look for is the first step in identifying what may be leaking. On the following pages you will find some helpful tips about the types of fluids used in modern day vehicles, what they look like when they drip onto the driveway and where these fluids may be coming from.

Since finding the location of a leak can be difficult, you may want to put some newspaper underneath your vehicle so that you can isolate the area where the leak is. This is often useful for slow leaks and when the vehicle will be parked overnight or for an extended period of time.

One of the most common leaks witnessed by vehicle owners is engine oil. Since engine oil is a dark brown or black color, it is quite easy to distinguish from other types of automotive fluids. Engine oil is also a thick substance, unlike most other automotive fluids, and often leaks directly underneath the engine. A drop or two of engine oil may not be anything to be concerned about if your oil was recently changed, but the drops should stop. Especially with modern day vehicles, oil filters are often positioned in difficult to reach locations and a small amount of oil may have dripped onto the chassis when the oil filter was being removed. Continual oil drops may be a sign of an oil seal in the beginning stage of failure, a failing gasket, a loose oil filter or even an oil pan that has been damaged. If you observe oil continually leaking from your vehicle, you should have the vehicle inspected by a technician as early as possible.

Antifreeze is also an easy to distinguish fluid. Although many older vehicles use green antifreeze, extended life antifreeze is available that are either yellow or red in color. All antifreeze has a viscosity that is similar to water and has a sweet smell to it. Most coolant leaks are observed toward the front of the engine compartment and typically result from a failed radiator hose, damaged radiator or possibly a failed cylinder head gasket. Because modern day engine can sustain serious damage if they overheat, it is wise to have your vehicle’s cooling system inspected at your earliest opportunity.

If you observe a clear fluid leaking from your vehicle, it is most likely the result of condensation originating from your vehicle’s air conditioning system. Especially on very hot days, it is not uncommon for vehicles to drip what appears to be water when the air conditioning system is running. Vehicle owners should not be concerned about clear fluid leaking from their vehicles when the outside temperature is hot and they are running their A/C.

Another fluid that leaks in vehicles is brake fluid. While brake fluid is often clear, it has an oily feel to it. Since the brake system is pressurized, when the brake pedal is depressed, leaking brake fluid is almost always accompanied by what we call a “spongy” brake pedal. If your brake pedal moves closer to the floorboard when it is depressed, and you witness fluid underneath your vehicle at any point between all four tires, there is a good possibility that you have a problem with the brake system. Brake fluid often leaks when a master cylinder is failing, brake lines have become compromised from corrosion or a wheel cylinder or brake caliper is failing. Because the brake system is critical to the safety of those in your vehicle, and others on the roadways, it is important to have your vehicle serviced if the brake system is leaking. If left unchecked, the vehicle may lose its ability to stop.

Gasoline is an extremely flammable liquid and is easily identified by its smell. More often than not, the source of leaking fuel originates from a connection within the fuel line. Fuel tanks, which are located underneath the back of most vehicles, do occasionally leak as these systems age. Because of the potential for fire, detected fuel leaks from a vehicle it should be serviced immediately. If the vehicle is to be towed, please also make us aware of the leaking fuel and the tow truck driver when he responds to the call so that adequate precautions may be taken both during and after transport.

Diesel fuel does have a visual appearance that could be best described as that of light colored oil. Just like gasoline, diesel fuel is easily distinguished from other fluids that leak from vehicles because of its odor. Since all fuels are flammable, it is important to have the vehicle serviced immediately. Most diesel fuel leaks occur within line connections and less often from tanks.

Gear oil coloring can range from a tan to black appearance. The easiest way to determine if it is gear oil leaking from a vehicle is to feel it. If the substance feels thick, when rubbed between the fingers, chances are that the vehicle is leaking gear oil. Gear oil leaks may originate from the axle or differential and at the rear of the vehicle.

Acid from leaking batteries often smells like rotten eggs. Acid is also corrosive and a visual inspection of the battery may show signs of corrosive liquid contamination in areas near the battery. Please note that battery acid is corrosive and may result in a chemical burn if unprotected skin comes into contact with the substance. Most automotive batteries are found in the engine compartment while commercial vehicles may have battery compartments located elsewhere on the vehicle. Those who suspect that their battery is leaking acid should have the battery replaced as soon as possible.

When shocks and struts leak, they often ooze fluid around their assemblies or from their boots. Because these suspension components have sealed systems, they can’t be serviced and must be replaced. If you determine that your vehicle is leaking fluid from a shock or strut, it is important to have the vehicle serviced in the near future.

It is our hope that the information provided on these pages will help our customers identify any fluids that may be leaking from their vehicles. In the event that you are unable to determine the source of a fluid leak on your vehicle, or want to get it corrected, please schedule service form or call us at 440-734-1413 to make an appointment.

Keeping up on your cooling system maintenance is essential to the longevity of your vehicle.

Are Your Tires Ready for Winter?

Winter in Northeast Ohio can be rough and dangerous. Make sure you stay safe on those icy and snowy roads by properly maintaining your tires!

The brakes are the only thing that allows you to stop your car safely, and as such, they should be properly maintained do that you and everyone else on the road can stay safe. 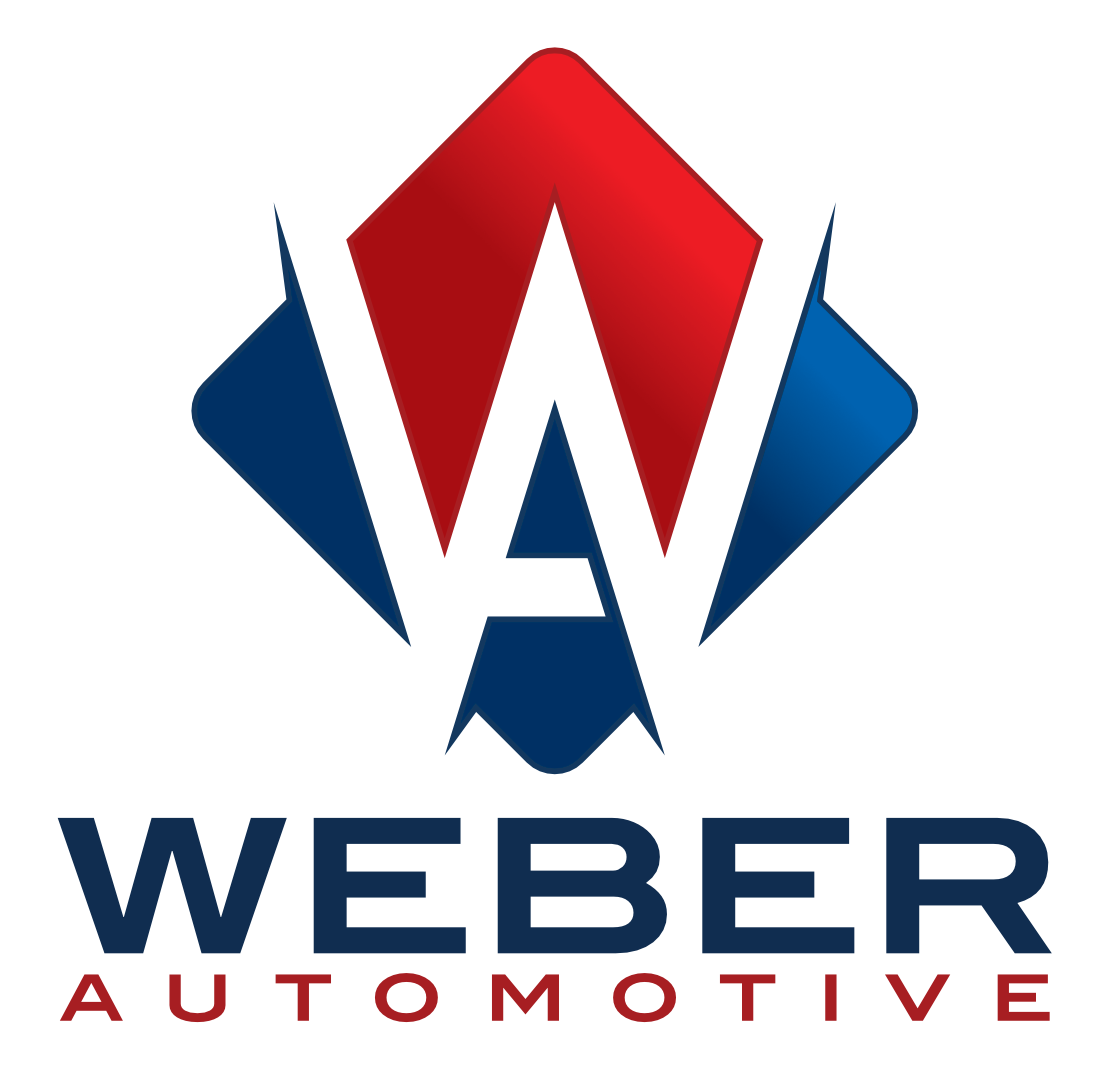